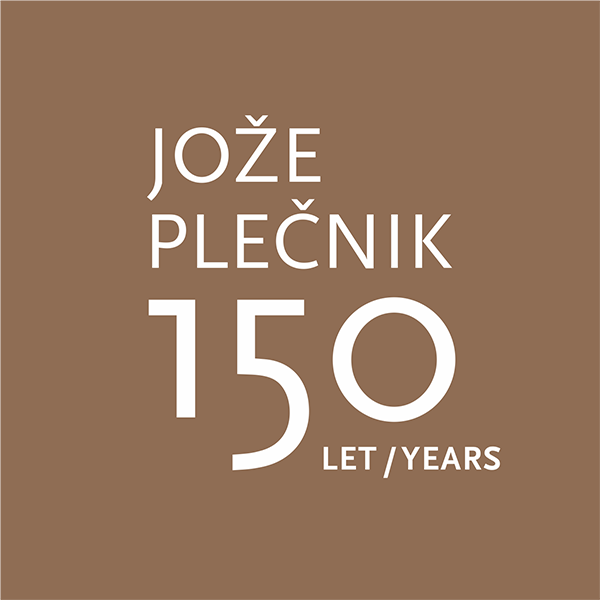 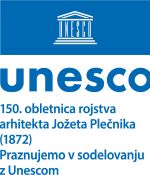 The golden age of Plečnik's architecture

On the 150th anniversary of the birth of architect Dr. Jože Plečnik, the Slovene Ethnographic Museum is putting on display a selection of photographs of his architectural masterpieces realised in Slovenia.

This involves material produced by three exceptional photographers, contemporaries of Plečnik, which today forms part of the museum's documentation collection. This is the first time this photographic material has been publicly exhibited on this scale. It also presents selected works of Plečnik in Ljubljana, which were inscribed on the UNESCO List of World Natural and Cultural Heritage in July 2021 by the UNESCO World Heritage Committee.

Peter Naglič was an amateur photographer, and Vekoslav Kramarič and Anton Šušteršič professionals in the first half of the 20th century, who documented everyday life, events and places, including Plečnik’s work. Naglič photographed rebuilding work in Ljubljana, his motivation being primarily documentary, whereas Kramarič and Šušteršič had a more aesthetic motivation, for prior to World War Two they were important producers of picture postcards.  Kramarič’s collection was acquired by the museum in the 1970s, Kramarič and Šušteršič’s in the last decade.

The golden age of Plečnik’s architecture was the inter-war years, when the architect left a significant mark on the Ljubljana. This was the time when Ljubljana became a regional capital and underwent rapid change, all under the watchful eye of this Slovene master. The 70 photographs in the exhibition emphasise architectural work during and after construction; some buildings are also shown prior to Plečnik’s interventions. Projects documented in Ljubljana include: the regulation of the River Ljubljanica and Plečnik’s bridges; the arrangement of the area around Ljubljana Castle and Šanc; Kongresni, Levstikov and Hrvatski squares; his churches and individual monuments, such as Žale and Navje cemeteries, the National and University Library, Baraga Seminary, and the Stadium at Bežigrad. Outside the capital there are: the People’s Loan Society building in Celje, the Church of the Lord’s Ascension in Bogojina, King Aleksander’s hunting lodge in Kamniška Bistrica, and the Chapel of the Virgin Mary of the Snows on Mount Krvavec.

For the exhibition, the photographs of Naglič, Kramarič and Šušteršič were redeveloped from the original negatives using classical analogue procedures. A particular value of these photographic collections is that they are largely preserved as original negatives on glass and film. They are kept in the documentation collection of the Slovene Ethnographic Museum and the private collection of the Peter Naglič Society.

The photographers
Peter Naglič was born in 1883 in Šmarca near Kamnik to a family involved in brush-making, due to which he would go to Ljubljana every week to buy materials and deliver finished products.  He often took his camera with him and recorded events and building work in Ljubljana, including buildings designed by Jože Plečnik.

Vekoslav Kramarič, born in 1902 in Novo mesto, was a well-known Ljubljana photographer and publisher of postcards and greetings cards, which were sold across Slovenia. Almost every town in Slovenia could boast of a picture postcard bearing one of his photographs. He produced a great number of postcards of Ljubljana, which was where he had his studio and shop.

Anton Šušteršič, born in 1872 in Vrhnika. As well as working in a bank he had a photographic business. He took photographs for the stationer’s shop M. Tičar, which was owned by his wife and, among other things, sold its own picture postcards. 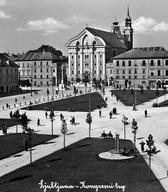 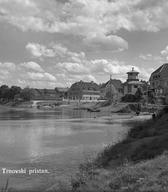 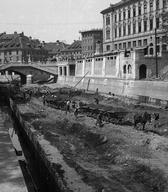 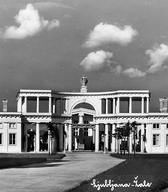