Welcome to the Slovene Ethnographic Museum (pdf, 11,49 MB)
Related content
Mission
History of the museum
Organization of the Museum

Mission
The Slovene Ethnographic Museum is a museum "about people, for people", a museum of cultural identities, a link between the past and the present, between traditional and modern culture, between our own and other cultures, between the natural environment and civilisation. It is a museum of dialogue, open, active and hospitable, dedicated to serving the public. It presents and reports on traditional culture as well as mass and pop culture in Slovenia and the diaspora, on non-European cultures, and on the material and intangible cultural heritage of both everyday and festive life.

History of the complex
The new complex of the SEM consists of two buildings: an administration and an exhibition building, a basement storage space for the museum collections, an outside museum platform and a park for different events. The storage area and outside were completed and urbanized in 2007. In 1997 the SEM moved to the first renovated building in the southern part of the former military barracks complex (constructed between 1886-1889 for the Habsburg army infantry) on Metelkova Street. This building has 1900m2 for administration, documentation, information and communication, research, audio-visual, publishing, conservation and restoration activities, plus a public reading room, a lecture room and a small exhibition area. In summer 2002 the construction and the renovation process for the exhibition building started, and was completed in 2004, followed in December 2004 by the official opening of the new museum under the slogan The Time Has Come. 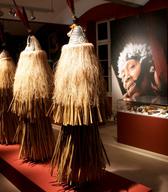 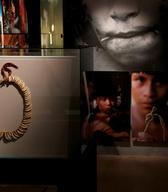 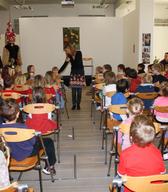 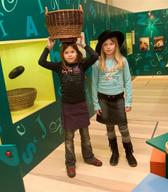 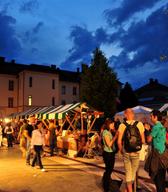 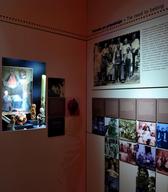 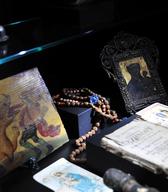 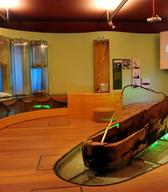 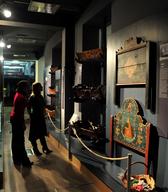 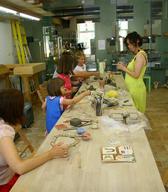 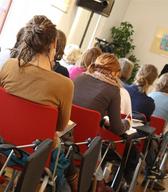 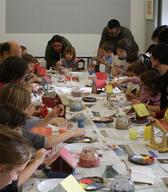 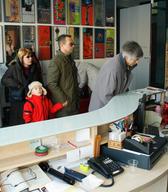 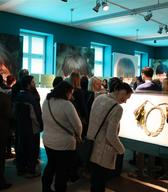 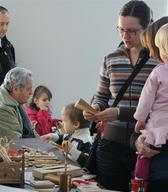 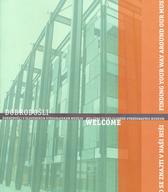