The exhibition opens up new views of the land of Afghanistan, its rich cultural history and heritage, although the decades of conflict that began in the late 1970s have dramatically reshaped its cultural landscape and affected its people. The exhibition has been prepared by Ralf Čeplak Mencin, MA, the curator for Asia, Oceania and Australia at the Slovene Ethnographic Museum

The stories of  more than twenty Slovenes who travelled in Afghanistan in the early 1960s when it was still a peaceful, open country and others who visited later, right up until today, are presented in the exhibition through photographs, memories and objects from their private collections.

The almost 400 exhibited items include a collection of objects testifying to the different cultural traditions in Afghanistan in the 19th and 20th centuries, borrowed from the Museum of Asia and the Pacific in Warsaw. These include musical instruments, clothes and head coverings, jewellery, weapons, carpets and paintings.

Our attention is drawn to the refugee crisis and the need for a return to a more humane future by the Eva Petrič installation No Borders and by the tent and objects collected at the Idomeni refugee centre on the Greek-Macedonian border in the spring of 2016. A special experience will also be offered by the artistic sound installation Songs of Inexistence created by Hanna Preuss. 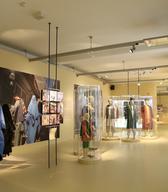 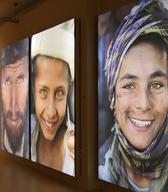 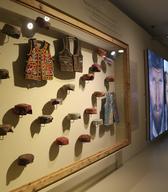 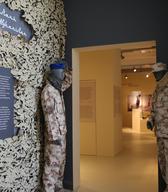 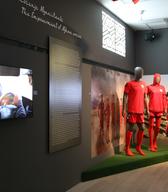 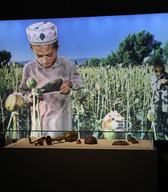 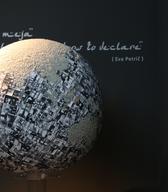 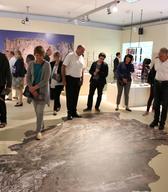 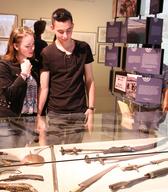 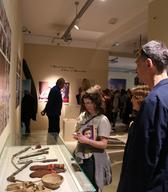