Orinoco, opening of the exhibition

The exhibition will be opened by its honorary patron Mrs. Majda Širca, Minister of Culture of the Republic of Slovenia. 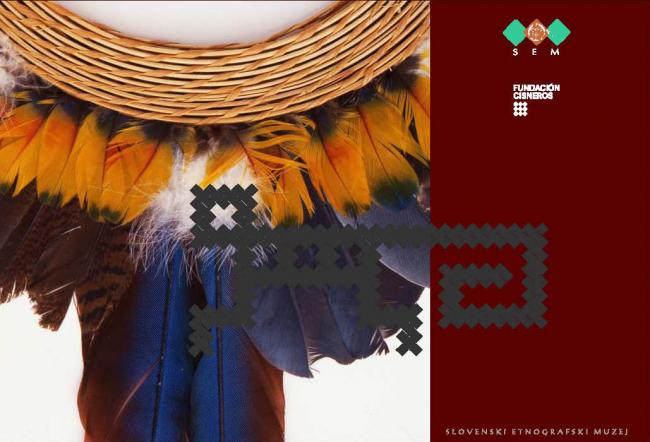 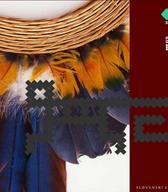