The EU funded Roma Routes project worked with five partners across Europe to celebrate and promote Roma culture and heritage. The conference was well attended and provided delegates with a chance to hear from the project participants about the exciting activities that have happened over the last 2 years. These ranged from Roma artist performances, films and exhibitions, and Roma culture presented at national events for example the Epsom Derby in the UK. In Romania research was carried out into the local Roma population and a successful summer camp with young people helped to break down barriers between Roma and non Roma.

The first key note speaker, Zoni Weisz, shared with us his experiences as a Sinti in the Netherlands and how this vital part of his identity has been recognised and celebrated. Viv Golding, the second keynote speaker, used storytelling to challenge the way we represent minorities in cultural representations.

The afternoon panel discussion provided a chance for experts and audience members to discuss the presentation of Roma culture and identity and the prospects for future projects in this area.

The day was perfectly concluded by a concert performance by Duo Stockhausen who fuse guitar and trumpet in energetic but often poignant duets.

With the support of the Culture Programme of the 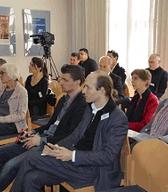 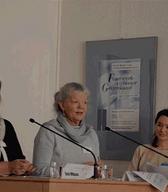 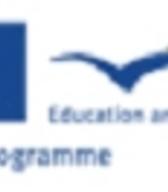 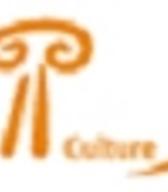 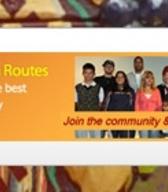