A tribute to bossa nova

Created in Brazil in the late 1950s during a period of political change and economical growth, Bossa Nova has been often described as the music of the Brazilian middle and upper classes. This music style originated in the wealthy neighbourhoods that sprouted along the beaches of the city of Rio de Janeiro and both its music and lyrics were composed by middle and upper-class musicians and marketed to the same economic group. For this reason, Bossa Nova was criticized by some for emphasizing a carefree way of living that little resembled the life of most Brazilians, the great majority of which belonged to the working class. 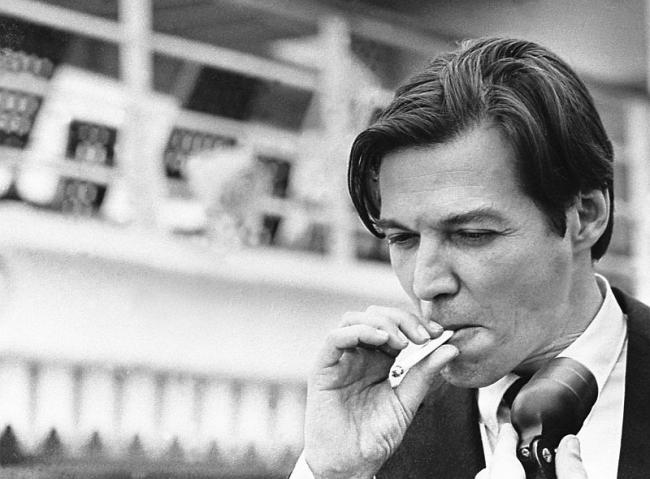 Indeed, Bossa Nova compositions often spoke of love, the beach, and beautiful women and seemed to be a depiction of the author’s bohemian life rather than a tale of Brazilians’ daily struggles as usually happened with samba, a music genre popular among the working class. “The Girl from Ipanema,” which became popular outside of Brazil both in its original Portuguese form and in translation, is a perfect example of the uncommitted quality of Bossa Nova songs.

“The Girl from Ipanema” is nothing more than the composer’s description of a woman walking down towards the beach, the sweet way in which she moves and how beautiful she is, culminating with the author’s statement that she’s the most beautiful thing he’s ever seen go by. The music that accompanied the first wave of Bossa Nova lyrics, while unique, used the same altered chords found in jazz music combined with the drum beat characteristic of samba. 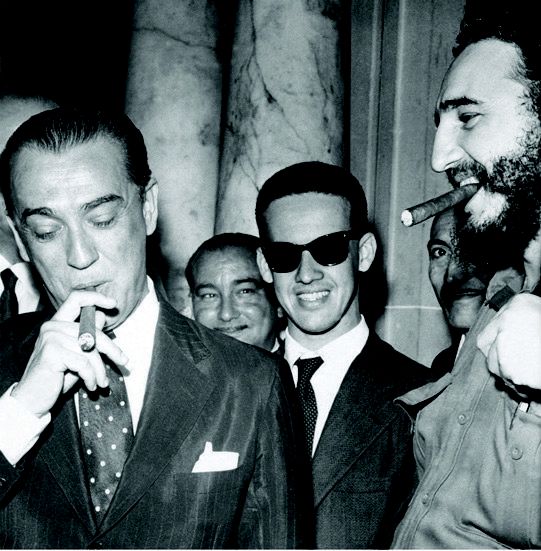 Perhaps ironically, Bossa Nova, the music style associated with complacence, is also considered responsible for the birth of the protest music of the 1960s that denounced the political uproar Brazil found itself in that led to the military coup of 1964. Critical of the insipid character of Bossa Nova lyrics and influenced by the precarious political and economic situation of Brazil, artists started using music to voice their opinions and as a vehicle to teach the largely uneducated Brazilian population about their country’s current social, political and economic status.

Following the coup of 1964, a new generation of Bossa Nova musicians emerged. The music they composed was radically different from that created by the first generation of Bossa Nova musicians and depicted the plight of the Brazilian population and denounced the country’s newly installed military government. In addition, this new type of Bossa Nova music had a nationalistic character that its predecessor lacked. This new wave of Bossa Nova musicians not only sang about the hardships of Brazilians, especially about the life in the drought-stricken north-eastern region of the country; the music they composed to accompany their lyrics also made use of traditional Brazilian instruments and borrowed from other genres of Brazilian music like the type of samba heard in the urban slums. But in spite of the differences that distinguish them from one another, both styles of Bossa Nova were intrinsically linked to Brazil’s history and reflected the historic period in which they were created, one born during a time of growth and the other created in a time of struggle.

The exhibition Bossa Nova is hosted at the Slovene Ethnographic Museum upon the initiative and with the support of the Embassy of Brazil in Slovenia. The opening of the exhibition will take place on the occasion of the celebration of the Brazilian National Day on 7 September 2010. It is part of this year's museum events dedicated to the intercultural dialogue. 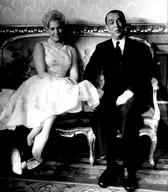 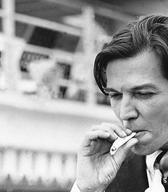 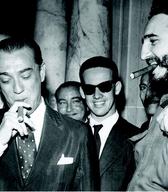