Rohan Dasgupta on Sitar, Sandip Banerjee on Tabla and Ivana Kočevar on flute

On the occasion of the ending of the guest exhibition Monuments of India you are kindly invited to the Concert of Indian Classical Music. 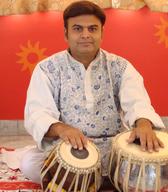 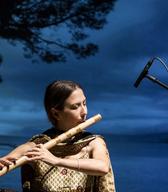